“Our new home at the University of British Columbia is the next major step in the evolution of soccer in our city and country. I’ve been involved with this club from the outset and we’ve never really had a training facility to call home. This is a game changer for our club with respect to recruiting and developing players, coaches, and staff. ” 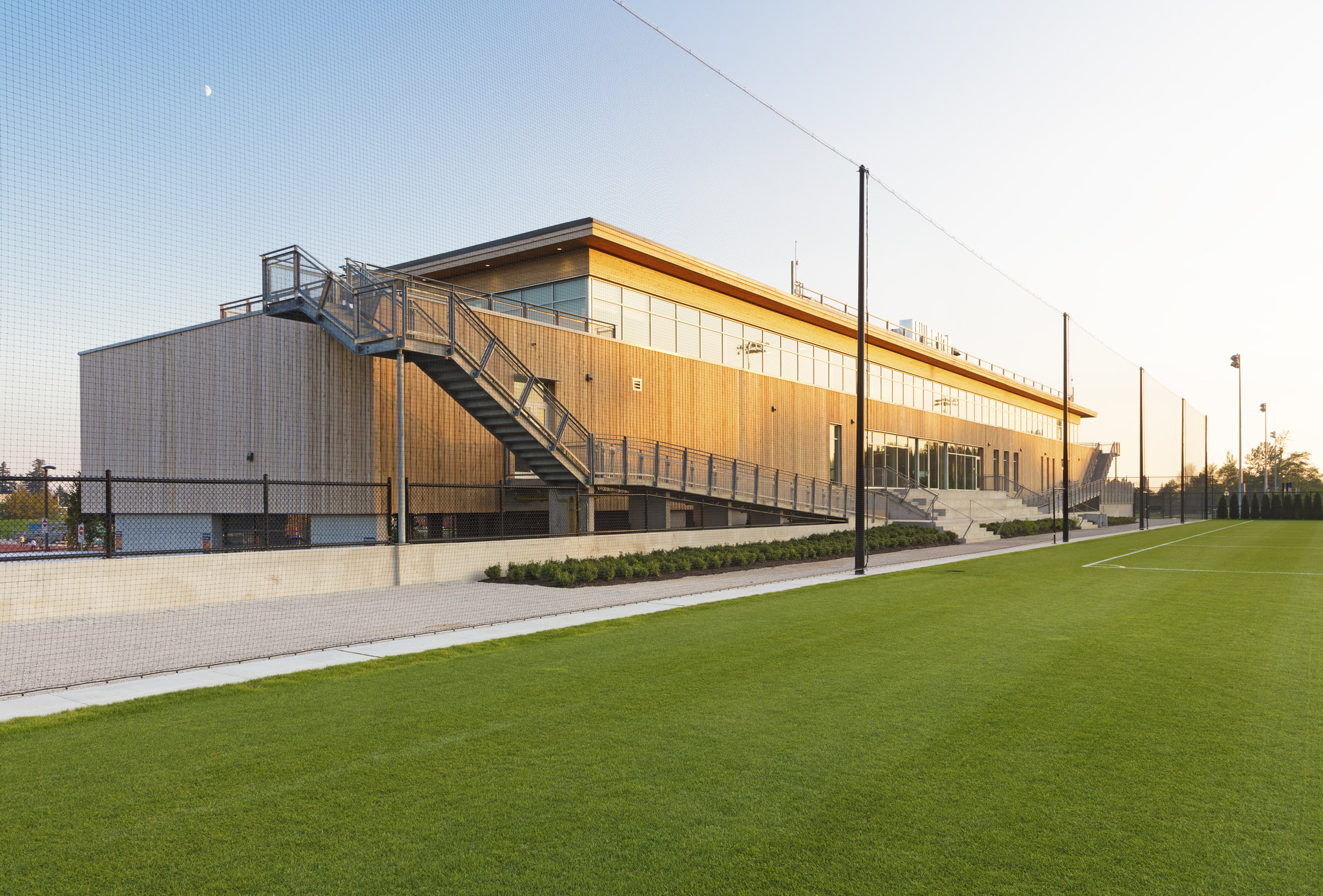 The WFC NSDC at UBC is home to the Whitecaps FC first team, and the club's U-19, U-17, and U-15 boys Academy teams. Approximately 200 players, coaches, and staff are based out of the building.

The fieldhouse offers a number of exciting features including:

Become a 'Caps Insider
Subscribe to our newsletter and get the inside scoop on the latest club news, match info and special offers.
You agree to privacy policy and to receive emails from Vancouver Whitecaps FC. You may unsubscribe at any time.